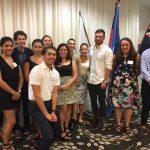 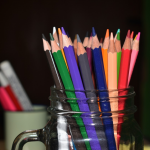 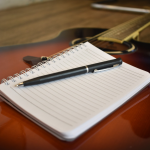 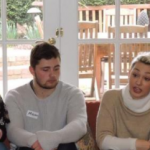 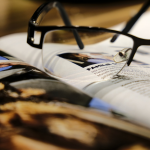 Rotary International celebrated its Centenary on February 23rd, 2005. In recognition of this important milestone, the Rotary Club of Balwyn established a scholarship (“Scholarship”) for Aboriginal & Torres Strait Island students to study at an approved tertiary institution (TAFE, University or other approved institution) for a period of up to four years duration. The inaugural Scholarship was awarded on a bi-ennial basis in 2005 and was followed by another Scholarship awarded in 2007. As a result of significant financial support and sponsorship from the Victorian Department of Education and Early Childhood Development as well as Skills Victoria and the Department of Justice, it was  possible for the Scholarship to be offered on an annual basis.

Selection is based on interview and not solely on Australian Tertiary Admissions Rank scores or means testing.

Discussions are underway with the Federal Government re a proposal to transition the program from the Club’s stewardship, and funding, to a national body.